HomeWho We AreMission Statement
A- A A+

YWCA North Central Washington is dedicated to eliminating racism, empowering women and promoting peace, justice, freedom and dignity for all. Our local vision is to empower women, men, and children to break the cycle of economic insecurity and homelessness and achieve self-sufficiency through assistance, support and education.

The first YWCA was established in London, England in 1855. Originally a Christian organization dedicated to social justice, it focused on improving the lives of working women and housing nurses returning from the Crimean war. The United States developed its first chapter in 1858, and YWCA North Central Washington orginally called “YWCA Wenatchee Valley” was incorporated in Washington State as a non-profit 501c3 on January 2nd, 1957

Throughout the 19th and 20th Centuries, YWCA has been at the forefront of most major movements in the United States as a pioneer in racial justice, labor union representation and women’s rights. Today YWCA advocates on behalf of 2 million women and girls in the United States, and 25 million women worldwide in over 100 countries. We work together to attain a common vision: peace, justice, freedom and dignity for all people.

YWCA NCW continues to be a resource for women, individuals, and families through a comprehensive continuum of homeless housing services, economic empowerment programming, and social justice advocacy efforts. Today we are a non-religious organization comitted to serving our community and improving the lives of women and families.Our longstanding commitment, along with our unique combination of programming and advocacy, makes us the oldest and most accomplished multiracial organization in the fight for social justice in North Central Washington. We welcome you to learn more about what we’re doing in North Central Washington. 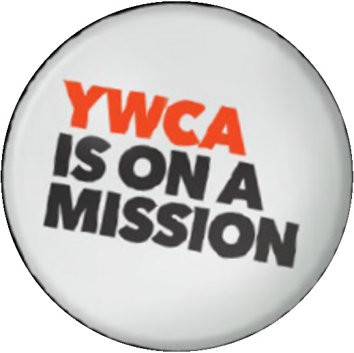