A week to raise awareness and engage in action to stand against domestic violence and sexual assault. Joining YWCA’s national movement, YWCA NCW and SAGE partnered during Week Without Violence. You are invited to follow us on social media using hashtag #WWV22 and join us in person during: 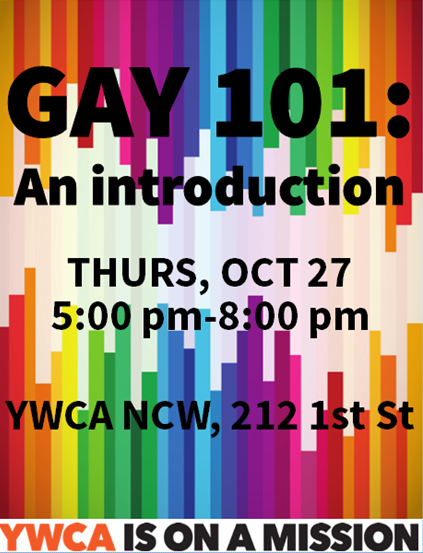 A workshop on LGBTQ Justice and Equity

Free and open to the public, light dinner provided. Donations for YWCA NCW will be taken. 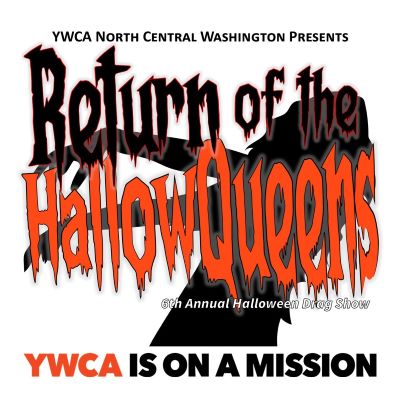 After a two-year hiatus YWCA NCW is ecstatic to bring back our annual Drag Show, HallowQueens, the premiere event for Halloween weekend! Join us for a night with Connie Hung St. James and her troop of Drag Queens for a performance you won’t forget anytime soon. Bring your dollars (and your checkbook) for this YWCA NCW fundraiser! All funds raised go directly towards our communities most vulnerable members, whether it’s through housing insecurities programs, job training and clothing vouchers at the YWCA Thrift Store, or broad community outreach and education in social justice. You are not going to want to miss this, and we look forward to celebrating it’s return with you!

Join us in the Women's Empowerment Center. Each week the class will be on a different topic. For a class schedule, please email info@ywcancw.org.

Join us in the Women's Empowerment Center for a weekly women's only Narcotics Anonymous meeting.